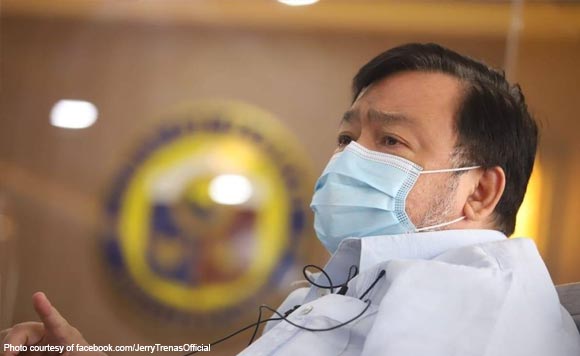 There is still a need for more activists to generate ideas to keep democracy alive, Iloilo City Mayor Jerry Treñas said as the country marks the 48th anniversary of the Marcos martial-law declaration

Treñas, who was detained at the height of martial law in 1978, said ideas that activists “spark” cannot happen overnight so their efforts must be continuous.

“I think there really is a need for activists to start moving because our democracy will really be alive if there are people who will always question the hinges of repression in our freedom,” according to the mayor. (https://bit.ly/33LVP1F)

“I feel the need for activists. For me, while people are still waiting where the majority will go, there should be people who should already start ideas. I think the EDSA Revolution did not happen overnight. All of this came about because of actions made by several people several years before that,” he added.