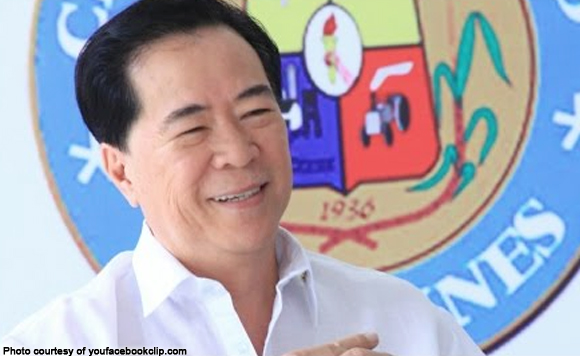 The Office of the Ombudsman has found Bacolod City mayor guilty of simple misconduct for delaying the implementation of an administrative decision involving two city building officials.

Mayor Monico Puentevella was ordered suspended for one month and one day, the Ombudsman said in a statement.

In July 2014, the Ombudsman said it issued a suspension order against Building Official Isidro Sun, Jr. and Building Inspector Jose Maria Makilan after finding them guilty of conduct prejudicial to the best interest of the service.

Puentevella, who received the directive on December 9, 2015, to implement the suspension order, issued a letter insisting that “in the spirit of Christmas, the effectivity of the Order is set on January 1, 2015.”

“The Ombudsman Act of 1989 [Republic Act No. 6770] plainly states that decisions of the Office of the Ombudsman are immediately effective and executory” and that “there is nothing vague or ambiguous with this wording,” the Ombudsman said.

It also emphasized that “neither R.A. No. 6770 nor the issuances of the [Ombudsman] authorize a head of office or agency to schedule a different date for the effectivity of the Decision.”