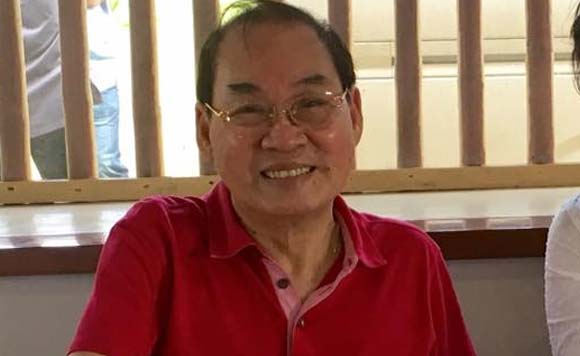 0 1,802
Share
Want more POLITIKO News? Get the latest newsfeed here. We publish dozens and dozens of politics-only news stories every hour. Click here to get to know more about your politiko - from trivial to crucial. it's our commitment to tell their stories. We follow your favorite POLITIKO like they are rockstars. If you are the politiko, always remember, your side is always our story. Read more. Find out more. Get the latest news here before it spreads on social media. Follow and bookmark this link. https://goo.gl/SvY8Kr

The Office of the Ombudsman is investigating the graft charges filed against Capiz Governor Antonio del Rosario.

For his part, Quintia shared that he has received official communications from the Ombudsman informing him that the agency is now investigating the cases against del Rosario for violation of the Anti-Graft and Corrupt Practices Act in relation to the Government Procurement Reform Act.

The governor is facing graft and corruption cases after the provincial government hired a private security firm owned by his sister.