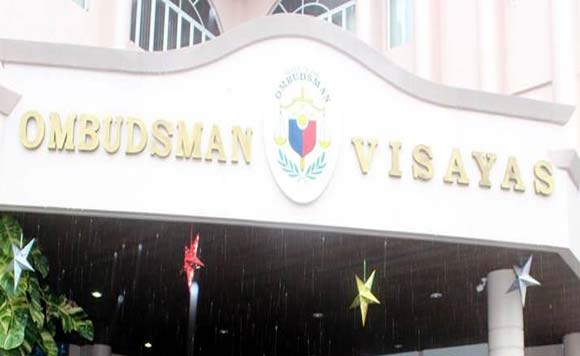 0 1,240
Share
Want more POLITIKO News? Get the latest newsfeed here. We publish dozens and dozens of politics-only news stories every hour. Click here to get to know more about your politiko - from trivial to crucial. it's our commitment to tell their stories. We follow your favorite POLITIKO like they are rockstars. If you are the politiko, always remember, your side is always our story. Read more. Find out more. Get the latest news here before it spreads on social media. Follow and bookmark this link. https://goo.gl/SvY8Kr

The Office of the Ombudsman-Visayas has dismissed the criminal complaint against former Ronda councilor Roel Carreon for lack of merit, The Freeman reported.

“Respondent does not deny that the funds mentioned in this case are public funds from the coffers of the municipality of Ronda. He, however, stresses that the funds he received were already liquidated. Therefore, the last element to hold him liable for the crime charged is found wanting,” the Ombudsman said.

In his counter-affidavit, Carreon admitted he failed to immediately liquidate his cash advances. He, however, pointed out that the cash advances were eventually accounted for and that he submitted the liquidation documents to Municipal Accountant Genera Kasayan.

The Commission on Audit Circular No. 97-002 mandates the timely liquidation of cash advances made by public officials and employees.

Section 89 of Presidential Decree 1445 also requires the liquidation of a cash advance as soon as its purpose has been served.

Continue Reading
criminal complaintdismissedFREEMANlack of meritOffice of the Ombudsman
0 1,240
Share
Politiko would love to hear your views on this...
Trending News
More Stories