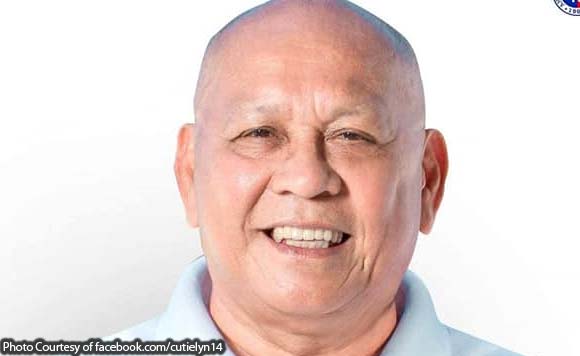 Mayor Ciceron Cawaling of Malay town in Aklan province has been dismissed for his role in the environmental degradation of Boracay Island.

The Department of Interior and Local Government (DILG) yesterday served the dismissal order issued by the Ombudsman in relation to the administrative complaint filed by DILG undersecretary Epimaco Densing III against Cawaling and 16 other Aklan officials in June 2018.

Cawaling and Salsona were found guilty of grave misconduct, gross neglect of duty, conduct unbecoming of a public official, and conduct prejudicial to the best interest of the service.