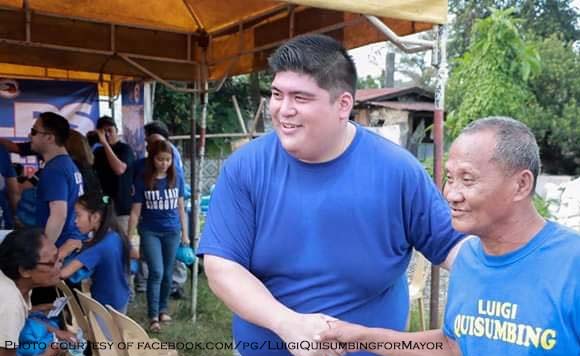 The Office of the Ombudsman Visayas has directed Mandaue City Mayor Gabriel Luis Quisumbing to answer the criminal and administrative complaints filed against him.

The complainants accused Quisumbing of violating Republic Act 3019 or the Anti-Graft and Corrupt Practices Act, Grave Misconduct, and Oppression.

They have been illegally transferred to the task force because they had no expertise on the matter, according to Tumulak.

Quisumbing’s executive secretary Elaine Bathan, meanwhile, said in The Freeman report that they received the December 17, 2018 order only this week.

They will immediately comply with the order, added Bathan.