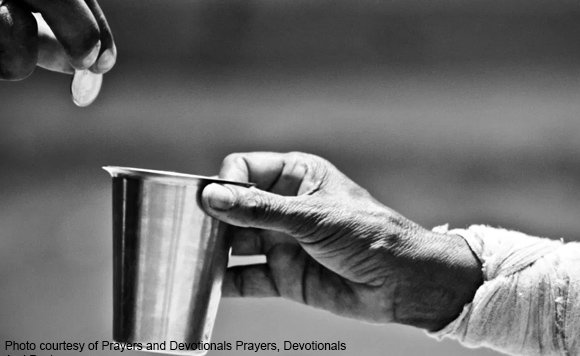 Occidental Mindoro economic condition has improved drastically in the last three years as poverty incidence dropped by 10.4 percent from 2015 to 2018, according to the Philippine Statistics Authority (PSA).

The PSA report released on April 10, 2019 showed that Occidental Mindoro is also tops in terms of economic performance in the MIMAROPA Region.

Occidental Mindoro’s double digit drop is the highest in Mimaropa during the period – Palawan poverty down by 6.6 percent; Marinduque down by 8.9 percent; Oriental Mindoro down by 9.7 percen; and Romblon down by 2.5 percent.

Sato attributed the good economic performance to various programs and projects initiated by the unified “SMA” leadership from the national level down to the local level. SMA stands for Sato, Mendiola (Governor Gene Mendiola), and Alfaro (Vice Governor Peter Alfaro).

These include easier access to the province by way of improved infrastructure facilities – the airport, seaport, and road networks.

Sato said the improvement in the peace and order situation in the province encouraged investors to make the province a bright spot for business, with fast food chains, hotels and restaurants, malls and grocery stores being the preferred business ventures.