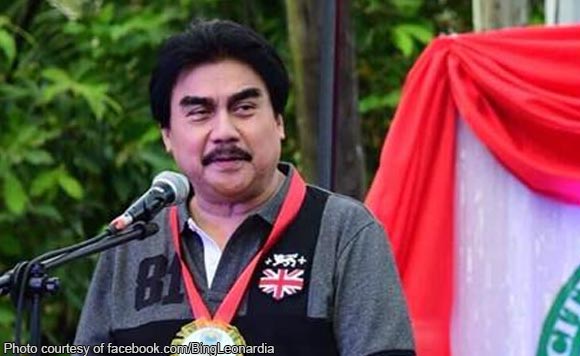 0 941
Share
Want more POLITIKO News? Get the latest newsfeed here. We publish dozens and dozens of politics-only news stories every hour. Click here to get to know more about your politiko - from trivial to crucial. it's our commitment to tell their stories. We follow your favorite POLITIKO like they are rockstars. If you are the politiko, always remember, your side is always our story. Read more. Find out more. Get the latest news here before it spreads on social media. Follow and bookmark this link. https://goo.gl/SvY8Kr

A team from the Metropolitan Manila Development Authority is heading to Bacolod City this December to study the traffic situation there.

Leonardia said the MMDA team is expected to arrive in Bacolod on Dec. 2 and will stay until Dec. 15 to study the traffic situation there.

Earlier, the Bacolod City government asked the MMDA to look into its traffic situation and recommend measures to improve it.

It sought the MMDA’s assistance as it is free, compared to tapping private groups that could charge millions of pesos.