NPAs may soon be unwelcome in Iloilo City. Here’s why 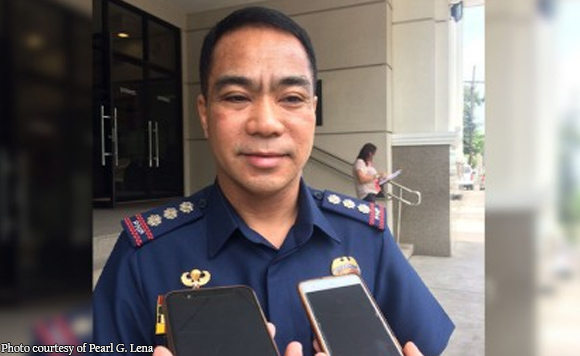 New People’s Army rebels may soon be declared unwelcome in Iloilo City, with an initiative from the Iloilo City Police Office (ICPO).

City police chief P/Col. Martin Defensor Jr. said he will again ask the city government through Mayor Jerry Treñas to pass a resolution to declare the NPA an undesirable group.

“It’s high time that we expressed our abhorrence against the NPA and their actions,” he said

Other areas in Iloilo such as Maasin and Janiuay towns had declared the CPP-NPA as persona non grata.

Defensor cited the NPA’s recruitment of minors and students, whom they allegedly trained and brainwashed to turn against the government and even their own families.

Earlier, Treñas said he will support the request of the ICPO in declaring CPP-NPA as persona non grata.

Last year, the ICPO asked then mayor Jose Espinosa III and the city council to declare the NPAs unwelcome, but the move was rejected as there were no reports on the presence of rebels in the city.