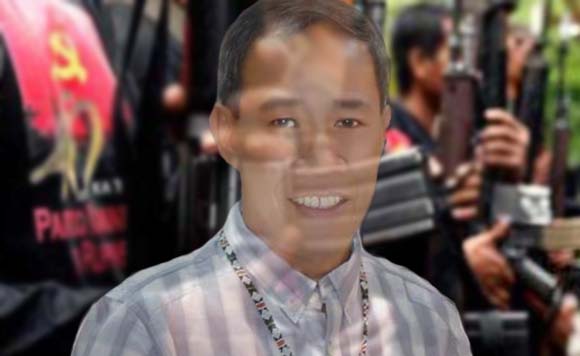 The communist New People’s Army (NPA) has admitted executing Loreto, Agusan Del Sur mayor Dario Otaza and his son over the alleged killings of lumads and suspected NPA members in the province.

In a statement, NPA Southern Mindanao Command spokesman Rigoberto Sanchez said Otaza masterminded the torture and murders of lumads and other civilians, including the deaths of Benjie Planos and Gabriel Alindao on September 2013.

Otaza and his 27-year-old son Daryl were found shot to death in Bitan-agan village in Butuan City on October 20, a day after being abducted from their house.

Otaza, himself a lumad, was a former NPA rebel who returned to government fold in 1986.

He had been hailed as a peace advocate for encouraging former NPA comrades to surrender.

The 4th Infantry Division of the Philippine Army belied the NPA’s allegations, saying it was the group that terrorizes and liquidates civilians and rebel returnees in the region and putting the blame on Otaza.