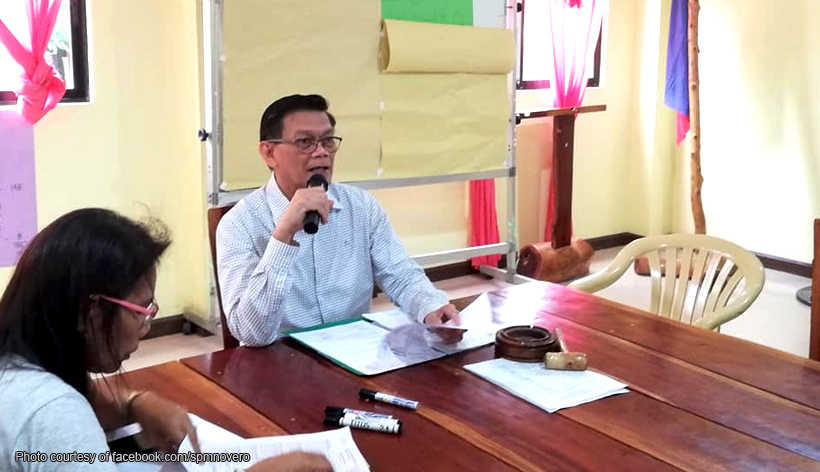 0 4,381
Share
Want more POLITIKO News? Get the latest newsfeed here. We publish dozens and dozens of politics-only news stories every hour. Click here to get to know more about your politiko - from trivial to crucial. it's our commitment to tell their stories. We follow your favorite POLITIKO like they are rockstars. If you are the politiko, always remember, your side is always our story. Read more. Find out more. Get the latest news here before it spreads on social media. Follow and bookmark this link. https://goo.gl/SvY8Kr

Bacolod Councilor Renecito Novero was elected president of the Philippine Councilors League (PCL)-Bacolod Chapter in an election facilitated by the Department of the Interior and Local Government yesterday.

Novero is the number 2 councilor of the city.

Elected members of the PCL Board were councilors Bartolome Orola Sr. and Simplicia Distrito.

The PCL Board will pass a resolution authorizing the president to appoint the treasurer.

Novero said he considers his election as PCL president a double honor because he was given the honor and privilege of serving the people of Bacolod, as well as his fellow councilors.