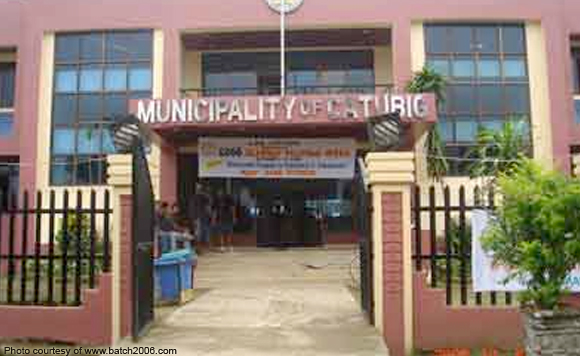 0 236
Share
Want more POLITIKO News? Get the latest newsfeed here. We publish dozens and dozens of politics-only news stories every hour. Click here to get to know more about your politiko - from trivial to crucial. it's our commitment to tell their stories. We follow your favorite POLITIKO like they are rockstars. If you are the politiko, always remember, your side is always our story. Read more. Find out more. Get the latest news here before it spreads on social media. Follow and bookmark this link. https://goo.gl/SvY8Kr

State auditors scored the municipal government of Catubig in Northern Samar, one of the poorest provinces in the Philippines, for its poor implementation of its development funds.

In a Commission on Audit (COA) report, the municipal government failed to optimize the use of its 20 percent development funds worth P17,026,125.80.

The unimplemented projects include the construction of a multi-purpose hall, annual water permit pay, among others.

The P60,000 expenses for water permit pay was an ineligible expense that should not have been charged to the development fund, the auditors said.

Audits said the failure to implement the development projects deprived the constituents of the benefits from the fund.

“The major projects like construction of Multi-purpose Hall and Counterpart to GPBP were not implemented, thus, depriving the constituents of the immediate benefits that could have been derived from the prompt implementation of the projects,” the auditors said.

The agriculture department official in the municipality told the auditors the development projects were not fully implemented pending the requested assistance from the national government.

The COA recommended that the municipal government led by its mayor Galahad Vicencio ensure the full utilization of the development funds as indicated in the municipality’s Annual Investment Plan.