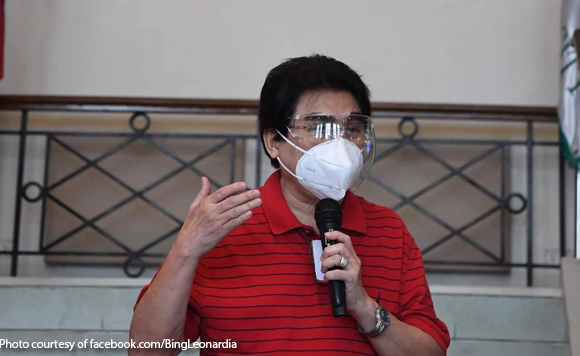 Non-residents of Bacolod City who wish to return to their hometowns should coordinate with the provincial government or their local government units (LGUs) for travel requirements and procedures.

Executive Order No. (EO) 1 issued by Mayor Evelio Leonardia does not apply to provincial residents, according to the Bacolod City Emergency Operations Center (EOC).

“EO 1 is applicable only to Bacolod residents who will return to Bacolod,” said Dr. Chris Sorongon, EOC deputy for medical. (https://bit.ly/3iWlJXU)

Leonardia issued EO 1 to monitor the entry of residents into Bacolod by establishing and consolidating the guidelines to follow for safe travel.

Sorongon lamented that some non-Bacolod residents are misguided and assumed that they need to coordinate with the Bacolod City Government before they are allowed entry in their respective hometowns.

“We still keep receiving messages from non-Bacolod residents asking the requirements needed. If you’re returning to other cities or municipalities, coordinate with the provincial government and your respective LGUs,” he added.