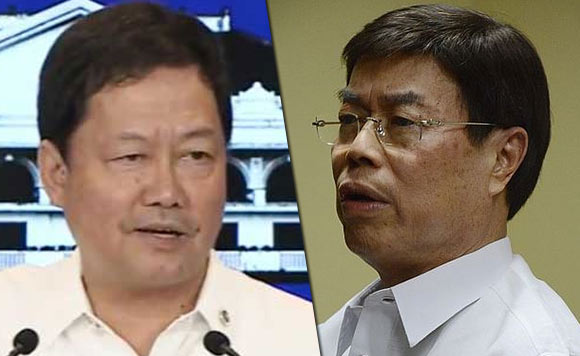 “I expect our prosecutors to file an urgent motion for the issuance of hold-departure orders against all the accused as a matter of course,” he said.

Guevarra made the statement now that the DOJ has found probable cause to file two drug charges against Lim, self-confessed drug lord Rolan “Kerwin” Espinosa, Marcelo Adorco, and Ruel Malindagan.

At the moment, the Secretary received information from he Bureau of Immgration (BI) that Lim has not yet left but there is still a danger of him fleeing, now, that he is facing charges in court.

“Per BI records, he left for a short trip abroad last March but returned after a few days. So Peter Lim is supposed to be in the country,” he noted.

It can be recalled the DOJ also filed July 25 charges against Espinosa, Co, Adorco, Malindagan as well as Lovely Impal and convicted drug lord Peter Co.