No politics in aid distribution amid Covid-19 crisis – Labella 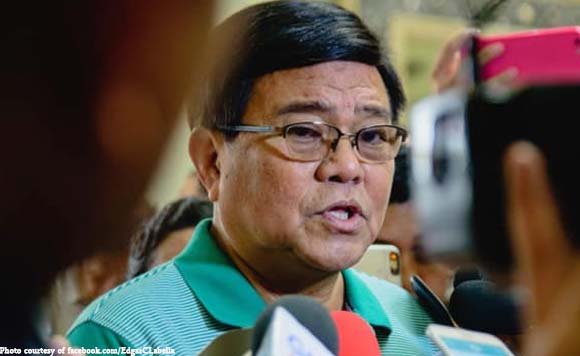 Cebu City Mayor Edgardo Labella has denied that the distribution of assistance to families affected by the coronavirus (Covid-19) pandemic is being politicized by the barangays.

Reports of barangay officials requiring voter IDs in exchange for food packs are “farthest from the truth,” said Labella.

The city mayor also called on all the barangay officials to unite and set aside politics amid the health crisis. (https://bit.ly/2UFjJrd)

Barangay officials and Mayor’s Information and Liaison Officers (MILO) should not think about political ambitions during this time which is a “matter of life and death,” he said.

To ensure that no politics is involved in the identification of beneficiaries, Labella said they have considered three sets of list submitted by the MILO, barangay captain, and that of the Pantawid Pamilyang Pilipino Program of the Department of Social Welfare and Development.

The delivery of the rice assistance to the 80 barangays of the city started yesterday, according to Councilor Raymond Alvin Garcia.

The distribution will depend on the barangay because it needs to be repacked, he added.