No overestimation of vaccines: Leonardia spox 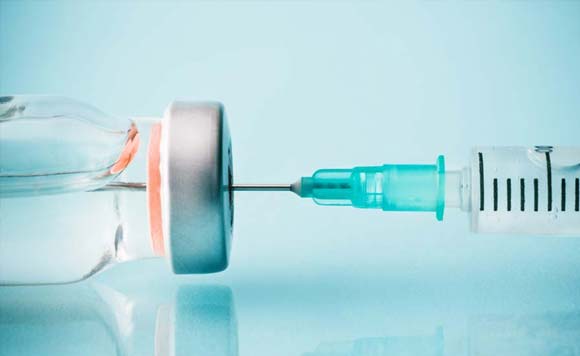 There was no overestimation of the volume of AstraZeneca vaccines procured by the previous administration, the spokesman of former Bacolod City mayor Evelio Leonardia said.

Dr. Cris Sorongon made the statement after Mayor Albee Benitez said he will not pay for the reported balance of P98 million for the vaccines ordered by the Leonardia administration.

“We based the computation to the target population of Bacolod City, assuming that there will not be enough vaccines or there will be delayed deliveries from the national government,” said Sorongon. (https://bit.ly/3yAQUA5)

He added that there were no vaccines that expired in the Bacolod City cold storage.

“The tripartite agreement entered into by and between the city government, the Department of Health and AstraZeneca, upon the prodding of the previous national government when vaccine supply was a scarcity, is a contractual obligation that must be honored,” according to him

But, Sorongon said it is the call of the Benitez administration if it will not honor the stipulations contained in the contract as it will be the one that will deal with AstraZeneca officials now.

In 2021, around 650,000 doses of Covid-19 vaccines were ordered from the British pharmaceutical firm costing more than P150 million.

The city government already made partial payment of P65 million for the more than 260,000 doses utilized in the COVID vaccination program.

Benitez said he was informed by the City Health Office that the 260,000 doses delivered by AstraZeneca have been fully utilized already.

AstraZeneca also informed him that the city government still has 434,000 doses of the 650,000 vials which are in the Department of Health’s storage but are due to expire in two weeks.