No ISIS in Iloilo, cops assure 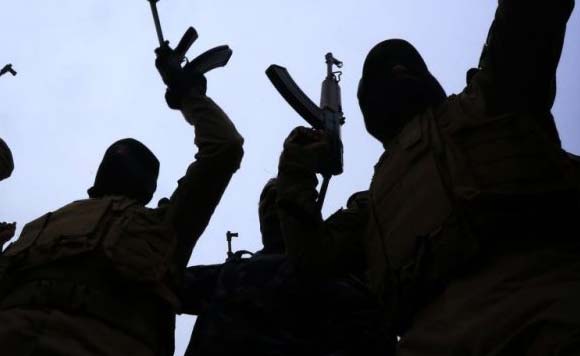 Police in Western Visayas branded as fake news social media and SMS (text) messages that terrorists from the ISIS (Islamic State of Iraq and Syria) are in Iloilo City.

The Police Regional Office 6 appealed to the public not to spread such messages via online and text platforms.

“Do not be a part of this act. Please stop spreading fake news and unverified information to prevent panic and sowing fear to other members of the community,” Western Visayas police head Chief Superintendent John Bulalacao said.

The Western Visayas police cited messages that claimed ISIS members are in Iloilo City and may strike before the Jaro fiesta on Feb. 2.

Bulalacao said the public can help the police by reporting suspicious personalities, strangers, and unscrupulous individuals in their community.

“We are imposing measures to monitor and prevent terroristic activities here in Western Visayas,” he said.

For her part, Western Visayas police spokesperson Superintendent Joem Malong belied some text messages that named her as the source of the fake news.

She cited some messages where the sender claimed the information claimed from “Col. Malong.” Malong and her husband Jay are both Police Superintendents, with Jay heading the Iloilo City Mobile Force Company.

“I am not spreading this information because it’s fake and could cause panic to the public. So, please quit using my name in spreading these fake news,” she said.