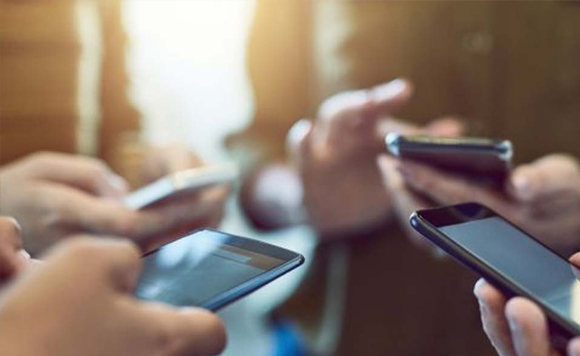 In a January 21, 2021 memorandum, city administrator lJamaal James Calipayan reminded the said workers against the use of cellphones and gadgets and other personal activities on working hours.

These are all prohibited during working hours, according to Calipayan. (https://bit.ly/2KGvjBi)

The official said that they had received many reports and complaints about this matter.

“There are some office workers here, who have already watched the Korean telenovelas, K-dramas. We don’t want that to become a culture here in Mandaue that if you do not have anything to do, no documents have arrived yet, that you don’t have to be busy then and then you turn on and play your gadgets,” he added.

Employees who manage social media accounts in their offices are exempted from this order as they will need to access them every now and then.