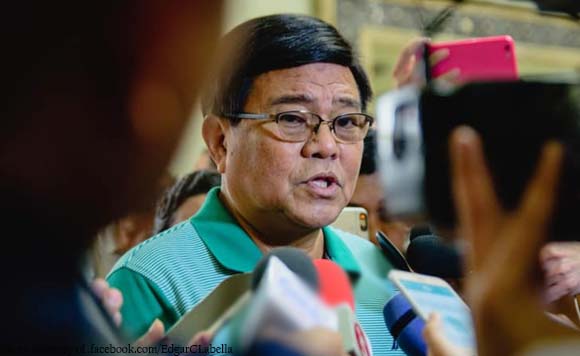 “That was enough assistance,” said Labella.

Last Saturday, the mayor, together with Councilors David Tumulak, Donaldo Hontiveros, and Prisca Niña Mabatid, some department heads, and doctors, went to the major affected areas in North Cotabato and Davao del Sur to distribute the relief aid worth P10 million. (https://bit.ly/33HOU8w)

“It was relatively successful. The beneficiaries were very appreciative of what Cebu City had extended to them by way of relief goods,” he said.

Labella said the delivery of the assistance on that day was smooth, adding that the assessment Tumulak had spearheaded to see the extent of damage in Mindanao was effective.

The city government was able to provide the victims of 3,000 gallons of water. They also distributed trapals, mosquito nets, sleeping mats, medicine, cooking utensils, hygiene kit, undergarments, and over the counter drugs.