NIR TWG to consult with governors 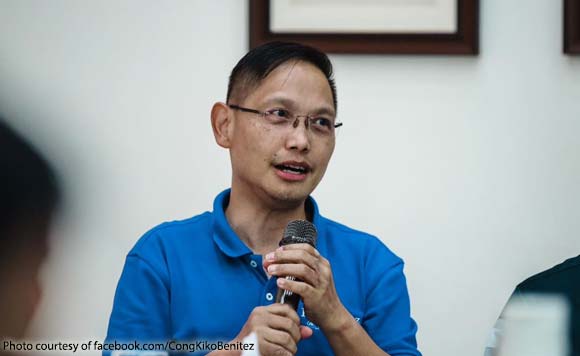 The Technical Working Group of Negros Island Region (NIR) will consult the three governors of Negros Occidental, Negros Oriental and Siquijor to decide the “best way… to divide agencies for the regional centers,” according to Negros Occidental Rep. Jose Francisco Benitez (3rd district).

Negros Occidental, Negros Oriental and Siquijor are the provinces that will compose the proposed Negros Island Region.

Benitez, the author of the NIR bill that includes Siquijor, stated that the three governors must decide “what is the best way to divide agencies” in order to expedite government services. (https://bit.ly/3kpmTQo)

But, NIR was dissolved in 2017 by the the President Rodrigo Duterte.

The House local government panel earlier approved a substitute bill that consolidates the bills of Benitez, and Negros Occidental Reps. Alfredo Marañon III and Juliet Ferrer, creating the NIR, which all include Siquijor.