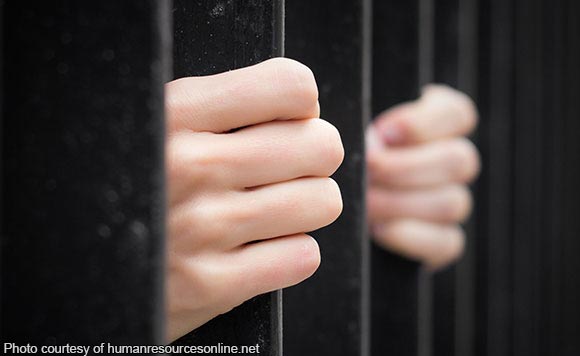 Nine years of running from the law finally ended this month for a man considered the most wanted in the MIMAROPA region for repeatedly raping a teenager in 2010.

Molino faces charges for repeatedly raping a 16-year-old relative, with the Puerto Princesa (Palawan) court ordering his arrest for 63 counts of rape (https://thedailyguardian.net/local-news/63-counts-of-rape-region-bs-most-wanted-man-collared-in-iloilo/).

But he repeatedly denied the accusations.

Investigation showed Molino, who hails from San Dionisio town in Iloilo, learned from co-workers at a slaughterhouse that a rape complaint was lodged against him on Nov. 9, 2010.

He and a relative went to Bataraza Police Station in Palawan to clarify the issue, and learned the 16-year-old victim’s grandmother filed the complaint, but police said they could not detain him at the time as there was no warrant for his arrest.

Molino left Bataraza for Iloilo, but when the ship passed Cuyo in Palawan, he turned himself in to authorities for fear of being arrested – but was again released as there was no warrant for his arrest.

During the nine years he hid from the law, he met his live-in partner, Edralyn Arabe. They have a three-year-old girl and a one-year-old boy. Molino already has four children aged 10 to 25 with his wife working in Bahrain.