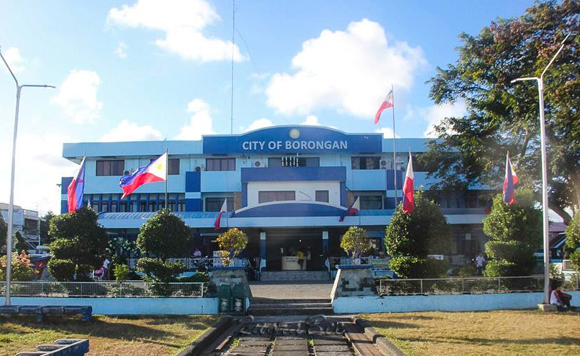 The local government of Borongan, Eastern Samar has lost around P803,900 from 2017 to 2019 due to 15 vacant food stalls at the Baybay Boulevard Food Park.

In its annual audit report, the Commission on Audit (COA) pointed to the failure of the food park’s management to publicize the availability of 15 food stalls for lease. State auditors said the city government could’ve generated P1.56 million if the food stalls were rented.

During a meeting with COA representatives, the city tourism officer said there was an instruction to reject applicants interested in leasing the food stalls because of the supposed need for variety of commodities in the food park.

The food stalls were offered for lease for P3,000 monthly per unit without a written contract of lease.

COA said the absence of a lease contract means the local government has weak control over the food stalls because of undetermined terms and conditions.

Upon COA’s investigation, there were some concessionaires who failed to pay their rent regularly.