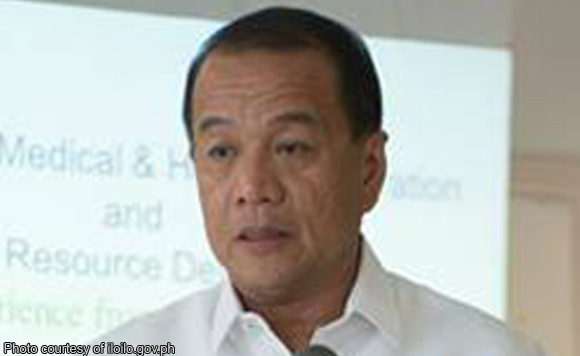 A new tourism board for Northern Iloilo may soon be established to bolster tourism plans and programs there, the provincial government said.

The provincial government will meet with officials of the Department of Tourism Region 6 led by regional head Helen Catalbas on June 3 to discuss the matter.

“One of the concerns raised by Gov. Arthur Defensor Sr. is the accommodation, such as bed and breakfast, as well as comfort rooms and restaurants. So that when tourists arrive, the island will be equipped with amenities to accommodate them,” Banias said.

For its part, DOT-6 is focusing its efforts in Northern Iloilo as an alternative tourism destination.

Iloilo expects a surge in tourism due to the six-month closure of Boracay Island in Aklan.

However, he noted the provincial government only serves as an oversight body that issues guidelines and policy directions.

The local government unit will still be in charge of the implementation of these plans, he said.

“We have to consider that most of the tourism destinations are privately owned. There should be an enhanced coordination and dialogue with the private sector. Except those areas controlled by LGUs such as the Tangke lagoon Carles,” he said.

Last May 17 and 18, a composite team from the public and private sectors inspected possible sites for docking and shore excursions in Northern Iloilo.