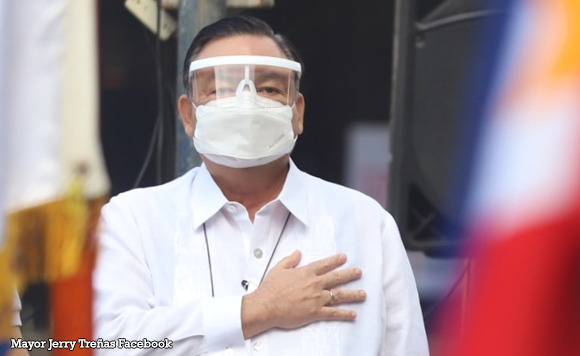 ILOILO CITY – Iloilo’s historic Plaza Libertad will have a new look before 2021 ends, according to the city government.

Since the rehabilitation needs PHP30 million, the city treasurer’s office will have to look for the remaining PHP11 million, he said.

Treñas said some of the plants inside the plaza are being transferred to give way to the rehabilitation.

Meanwhile, Treñas also extended cash incentives to graduates of colleges and universities based in Iloilo City with Latin honors.

“The city believes that our future is in our children. We should always give them some encouragement,” he said.

The recipients belong to the second batch of honor graduates who already received their incentive.