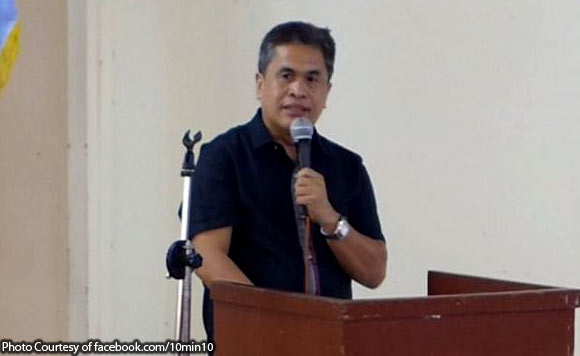 Eliminate illegal drugs. This was the marching order of the new police chief of Isabela town in Negros Occidental from town mayor Joselito Malabor.

“I am challenging the new police chief to do his best and make the Isabela Police Station number one in the province,” Malabor said.

Earlier, the mayor sought the relief of Pajarito for his supposed poor performance in fighting criminality in his area of responsibility.

He added the Isabela police ranked second to last among police units in Negros Occidental.

Meanwhile, the mayor assured Babor of logistical support his unit may need in fighting criminality and other illegal activities, particularly illegal drugs.