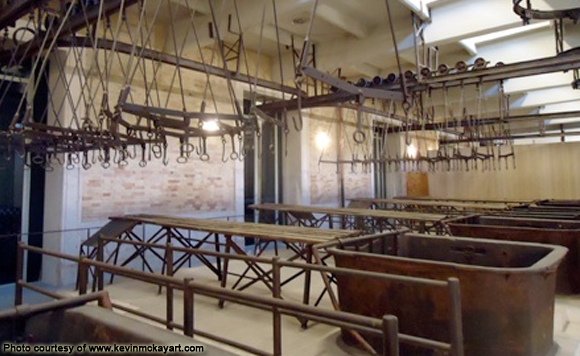 After nearly a year, Iloilo City’s slaughterhouse will get a needed boost in its capacity thanks to new boilers worth P3.75 million.

He said this should help them recover from losses in the last 11 months where hog slaughtering ceased due to the old boiler’s failure.

He said the the city government may have lost P1.5 million a month or about P16.5 million in the last 11 months.

“Hopefully, with the new boilers, the nearby municipalities, which expressed interest to enter into an agreement for the slaughtering of hogs, will boost production,” Castañeda added.