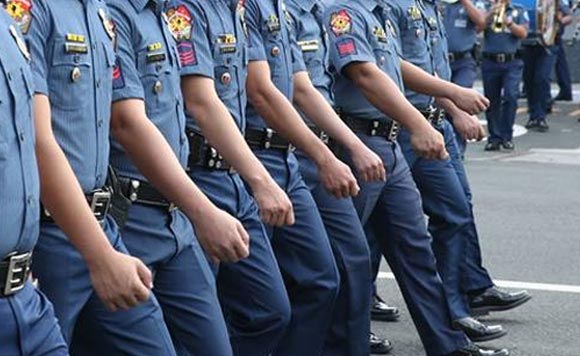 The new OIC provincial police director of Negros Oriental, Col. Arnel Banzon, has officially assumed office. He replaced Col. Julian Entoma, who is retiring from the service this August.

Banzon, as officer-in-charge, is expected to send Governor Roel Degamo a list of three nominees for the position. (https://bit.ly/2XMY01Y)

Banzon was the chief of the Regional Investigation Detective and Management Division of PRO-7 before his transfer to NORPPO.

Entoma had served for about seven months in the province since he assumed office in October 2019. He is up for mandatory retirement on his 56th birthday on August 28 and is now officially on non-duty status.