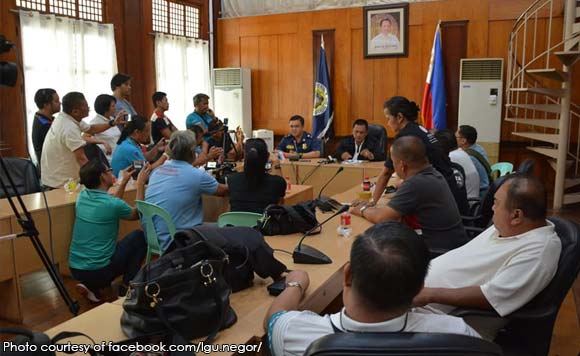 EO 70 institutionalizes a “whole-of-nation approach” to end the decades-old insurgency problem in different areas of the country.

From the series of shooting incidents in Negros Oriental, three were confirmed by the police to be perpetrated by the New People’s Army.

Both army commanders also discussed with the governor the security situation, in terms of insurgency in the said province.