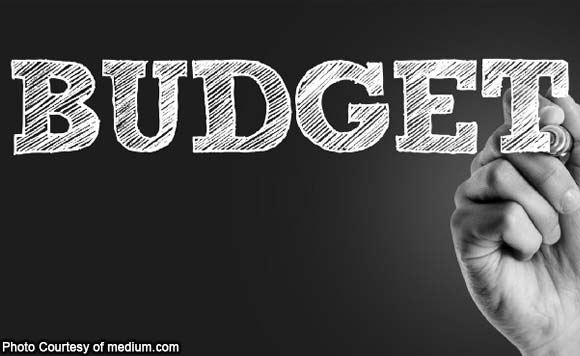 0 394
Share
Want more POLITIKO News? Get the latest newsfeed here. We publish dozens and dozens of politics-only news stories every hour. Click here to get to know more about your politiko - from trivial to crucial. it's our commitment to tell their stories. We follow your favorite POLITIKO like they are rockstars. If you are the politiko, always remember, your side is always our story. Read more. Find out more. Get the latest news here before it spreads on social media. Follow and bookmark this link. https://goo.gl/SvY8Kr

The Negros Occidental Provincial Board unanimously approved the proposed Supplemental Budget (SB) No. 6 in the amount of P120, 667,066.01, The Visayan Daily Star reported.

Board Member Rommel Debulgado, chairperson of the finance committee, said P108 million has been earmarked for the Office of the Governor, with P60 million allocated for subsidy to local government units, P41 million for donations, P5 million for office equipment, and P2 million for other expenses.

Debulgado said P4 million of the P6.1 million allocations for the Provincial Social Welfare And Development Office has been earmarked for centenarians.

The SP regular session was presided over by Vice Governor Jeffrey Ferrer.