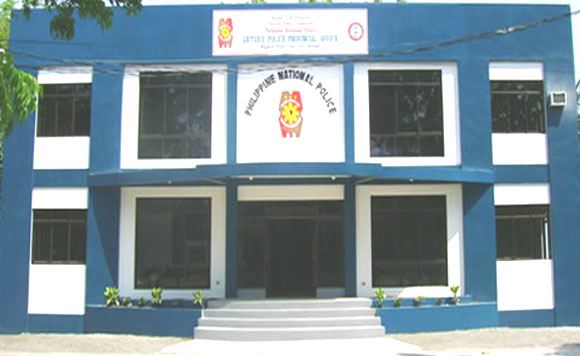 The Police Regional Office 6 has appointed a new officer who will lead the Negros Occidental Police Provincial Office (NOPPO).

“It’s the higher command’s decision. I was told to install him,” he said.

Apart from Palgue, the name of Police Colonel Paul Kenneth Lucas, the incumbent Iloilo Police Provincial Office director, was also included in the list of nominees for the top NOPPO post.

Palgue, a member of the Philippine National Police Academy (PNPA) Class 1997, is currently assigned to the Directorate for Human Resource and Doctrine Development.

He was also a former deputy director of the Butuan City Police Office in Mindanao.