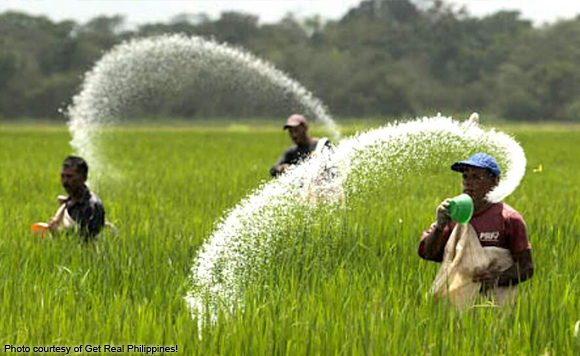 Farmers in Negros Occidental will need to wait longer to reap the benefits of irrigation projects worth P113.23 million, some started as far back as 2012, as delays continue to hound their full completion.

According to the 2018 annual audit report of the Commission on Audit (COA), the provincial government of Negros Occidental (PGNO) had 28 unfinished irrigation projects by the end of the last year, 20 of which are set for termination.

“The main cause for the non-completion of the irrigation projects was the non-payment of actual accomplishments of contractors by the PGNO as per information from the (Office of the Provincial Agriculturist),” the report stated.

State auditors explained that Negros Occidental decided to release the second tranche of payment at the 90 percent accomplishment mark, which means that progress billings prior to that stage were not granted partial payment – something the contracts failed to stipulate.

“Some contractors adhered to the payment scheme,” COA said. “However, other contractors failed to comply…some contractors abandoned the projects although the reported physical accomplishments ranged from more than 30% to as much as 90%.”

Since 2012, Negros Occidental has received millions from the National Irrigation Administration (NIA) and the Department of Agriculture (DA) to construct irrigation for rice fields aimed at improving local farmers’ productivity.

COA ordered the Provincial Agriculturist to direct contractors to finish their projects within the new agreed time, and terminate the contracts of those who abandoned the projects, considering the possibility of blacklisting them from future public biddings.

In addition, COA asked the provincial government to ensure that their contracts clearly stipulate their provisions and requirements.