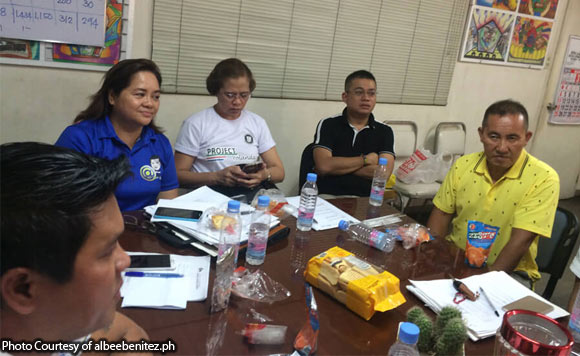 In August, the National Housing Authority is to turn over some 5,481 “Yolanda” permanent houses in three local government units in the Third District of Negros Occidental.

Marie June Castro, coordinator on district housing concerns under the Office of Rep. Alfredo Benitez, said the contractors and beneficiaries should comply with the requirements.

Expected to receive the houses are:

The NHA said the housing sites have multi-purpose covered courts with training centers and open spaces for community facilities.

However, Castro said the three local government units need to submit the final list of beneficiaries, individual certificate of inspection, occupancy permit, and environmental compliance certificate that are required for the issuance of the deed of transfer and acceptance.

She added the city or municipal council also needs to authorize the mayor or the local chief executive to sign the deed.

The NHA houses are part of the 27,055 permanent housing units constructed by the NHA in northern Negros.

Earlier, the NHA held orientations with the stakeholders, including the local officials, in the three LGUs, including Victorias City last July 3.

Castro said NHA-Bacolod has emphasized to the beneficiaries or awardees that they cannot sell, encumber, mortgage, lease, sublet, alter or dispose of the lot/lot with housing unit, or rights and interest, within 20 years from the issuance of the title