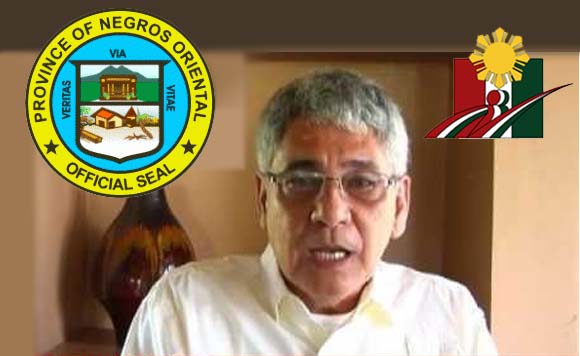 Kabankalan City mayor Isidro Zayco bared that some members of the Nationalist People’s Coalition (NPC) in Negros Occidental are asking the party to let them decide who among the presidential aspirants they will support in 2016.

Zayco, NPC’s provincial chairman, said the members are asking that the province be declared “zona libre” or free zone if the party decides to endorse candidates other than Liberal Party (LP) standard-bearer Mar Roxas.

Zayco has declared his support for Roxas even if the party has yet to announce its bet, according to a report in Rappler.

He said some of the party members in the province want to exercise their free will on who to support for president in 2016.

Earlier, Vice Governor Eugenio Jose Lacson, who is also an NPC member, said that he would still support Roxas even if the party chooses another presidential candidate.

The vice governor said that NPC chairman emeritus Eduardo “Danding” Conjuangco, Jr. had always given them a choice on who to support for president.

“As I’ve said in the previous elections, we were allowed to support our choice for president,” he added.