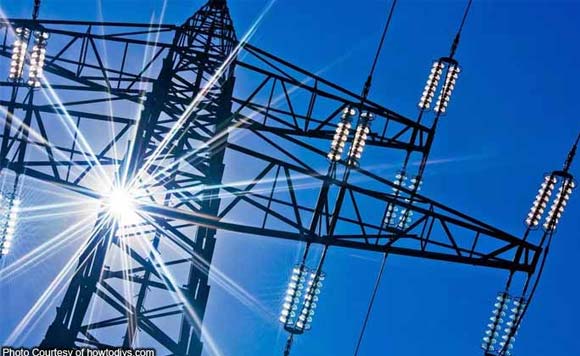 0 1,111
Share
Want more POLITIKO News? Get the latest newsfeed here. We publish dozens and dozens of politics-only news stories every hour. Click here to get to know more about your politiko - from trivial to crucial. it's our commitment to tell their stories. We follow your favorite POLITIKO like they are rockstars. If you are the politiko, always remember, your side is always our story. Read more. Find out more. Get the latest news here before it spreads on social media. Follow and bookmark this link. https://goo.gl/SvY8Kr

Five Western Visayan congressman filed a resolution requesting for an inquiry into the increase in electric rates of electric cooperatives in Negros and Iloilo.

Resolution No. 2206, authored by Negros Occidental Representatives Francisco Benitez and Genaro Alvarez, Jr.; and Iloilo City Representatives Julienne Baronda, Michael Gorriceta, and Lorenz Defensor, was filed in the House of Representatives on September 13.

Bacolod Rep. Greg Gasataya was co-author of the resolution. (https://bit.ly/3CuplZE)

The resolution said Central Negros Electric Cooperatives met with various consumer groups, local governments, media and member consumer-owners on September 9 to address concerns on power outages and increase in per kilowatt hour power rates, estimated to be more than 15 percent from July to August billings, among others.

Electric cooperatives in Western Visayas have attributed the increase in their respective power rates in the last three months to high electricity market prices, it said.

In the same forum, the Electric Cooperatives Association of Region 6 (ECAR) said the major factor that caused the spike of electricity rates last month originated from the damaged submarine cable of the National Grid Corporation of the Philippines (NGCP) connecting Cebu to Negros and Panay, causing imbalances in the power requirement intended for Region VI electric cooperatives automatically taken and supplied from Wholesale Electricity Market, the solons stated.