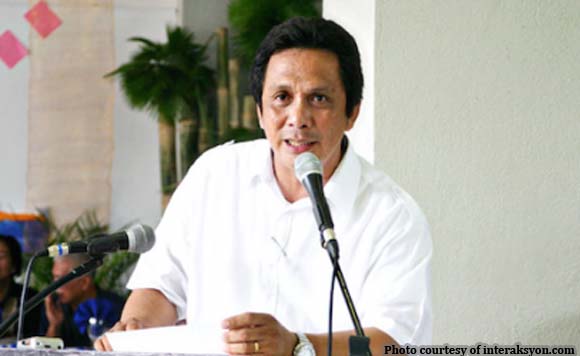 Negros Oriental Gov. Roel Degamo has formed a new political group in preparation for his reelection bid in the 2016 elections.

The new party is called “ Partido Negrense”, which Degamo described as a non-exclusive and independent group open to all viable candidates seeking “mutual political support” in the 2016 elections.

According to the local paper The Negros Chronicle, splintered Liberal Party (LP) members, mostly mayors, have recently joined merger with the Partido Negrense.

“But as to how long they will remain ‘loyal’ to their new jump-ship group will be seen after the October filing of their certificates of candidacies when the election season starts,” the newspaper wrote.

It added it has received reports that these “jump-ship mayors” are just waiting for funding for projects and once released, “$it will be anybody’s game.”

Degamo ran under the banner of the PDP Laban in the 2013 elections, beating his closest rival, LP bet Josy Limkaichong, by 37,444 votes.