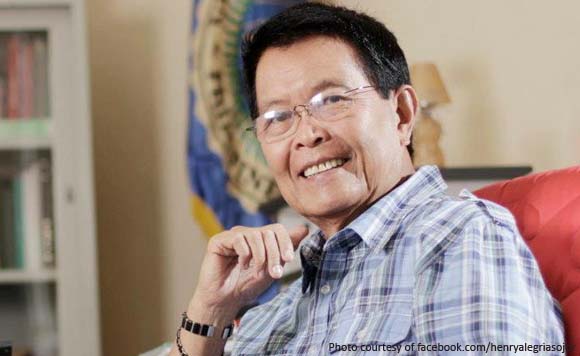 The young Teves is now on his last term.

In a PNA report, Sojor said it was the elder Teves that convinced him to run for Congress.

He admitted he “has no guns, goons and gold” and that he only has God on his side.

Sitting as secretary general of Partido Negorense, Sojor said his management skills as former university president is an advantage should he become congressman.

He added he had been a board member of the provincial board of Negros Oriental years back.