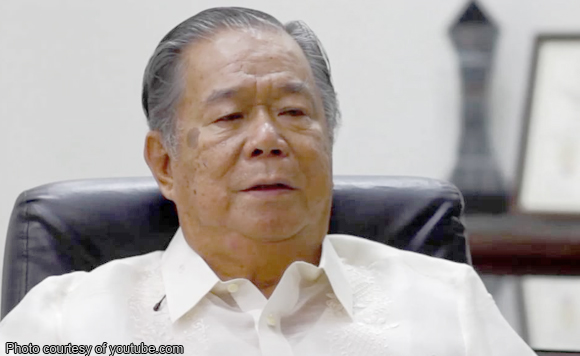 0 241
Share
Want more POLITIKO News? Get the latest newsfeed here. We publish dozens and dozens of politics-only news stories every hour. Click here to get to know more about your politiko - from trivial to crucial. it's our commitment to tell their stories. We follow your favorite POLITIKO like they are rockstars. If you are the politiko, always remember, your side is always our story. Read more. Find out more. Get the latest news here before it spreads on social media. Follow and bookmark this link. https://goo.gl/SvY8Kr

A group led by a key ally of former Interior Secretary Manuel Roxas II in Negros Island Region has formally signified their intention to align themselves with President Rodrigo Duterte and join his political party.

NEGROS Occidental Governor Alfredo Marañon Jr., together with 49 of his allies in the United Negros Alliance (Unega) submitted their applications to Yves Akol, secretary-general of PDP-Laban in Negros Island Region (NIR) before the scheduled deadline. They will join other new members who will be sworn into the party on September 17.

Marañon, who used to be the provincial chairman of the Nationalist People’s Coalition (NPC), decided to become part of PDP-Laban to ensure that Negros Island Region will not be “left out and amply supported” by the 2017 national appropriations.

During the past two elections, Marañon has solidified his political stranglehold of the region as chairman of Unega.He ran unopposed for his third and final term.