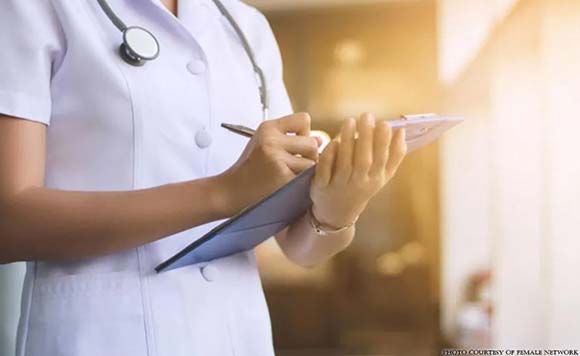 Paduano said the resolution stemmed from a letter sent to him by nurses of the provincial government of Negros Occidental who asked for congressional intervention in the implementation of Budget Circular 2020-4.

The DBM circular “must be dissected to determine whether additional legislation is necessary to fully implement and comply with the pay grade increase of our nurses,” according to him. (https://bit.ly/3q6njrT)

In their letter, the group questioned the propriety of Budget Circular 2020-4 that implemented the pay hike of entry level nurses from salary grade 11 to 15, but at the same time ordered the reclassification of positions in government hospitals and other health institutions.

The petitioning nurses appealed for a status quo on the salary increase and the subsequent reclassification, claiming that the move would result in demotion and diminution of positions.

“Very awkward as they described it, a group of nurses in Negros Occidental had appealed that the reclassification be held in abeyance. In their letter addressed to this humble representation, they raised four legit arguments. Our nurses are our frontliners who have been hailed as modern-day heroes. They deserved pay hike without distorting their positions” said Paduano.