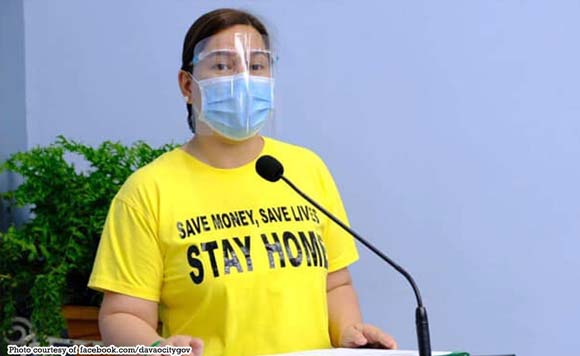 0 271
Share
Want more POLITIKO News? Get the latest newsfeed here. We publish dozens and dozens of politics-only news stories every hour. Click here to get to know more about your politiko - from trivial to crucial. it's our commitment to tell their stories. We follow your favorite POLITIKO like they are rockstars. If you are the politiko, always remember, your side is always our story. Read more. Find out more. Get the latest news here before it spreads on social media. Follow and bookmark this link. https://goo.gl/SvY8Kr

Calls for Davao City Mayor Sara Duterte-Carpio to run for president in the coming 2022 polls have been gaining ground in Negros Occidental.

At least a dozen city and municipal mayors are urging her to join the presidential race, said Chief Presidential Legal Counsel Salvador Panelo who recently met and shared their concerns with him.

“We want Sara to run because we want continuity,” said Panelo, quoting the local officials.