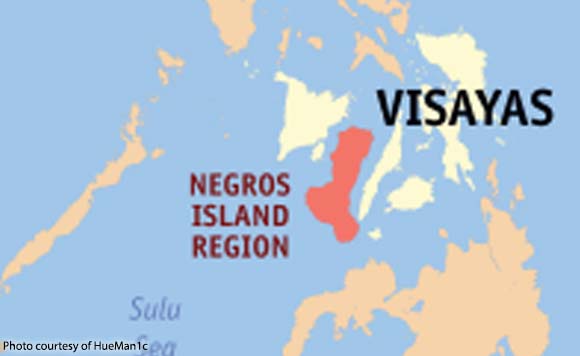 This was revealed yesterday in separate radio interviews by Bacolod City Mayor Albee Benitez and Cadiz City Mayor Salvador Escalante Jr, who discussed the proposed unification of two Negros provinces, to be joined by Siquijor, during a meeting at Malacañang last week.

There is no opposition to the inclusion of Siquijor in the proposed Region VI-B creation, said Benitez. (https://bit.ly/3RwQHGX)

Negros Occidental currently belongs to Region VI, while Negros Oriental and Siquijor are under Region VII.

House Bill 1446, which calls for the creation of Region VI-B was filed at the House of Representatives, jointly sponsored by Negros Island solons.

The revival of Negros Island Region was also among the 10 priority bills Senator Juan Miguel Zubiri filed at the Senate.