NegOcc VM gets 10 years for graft 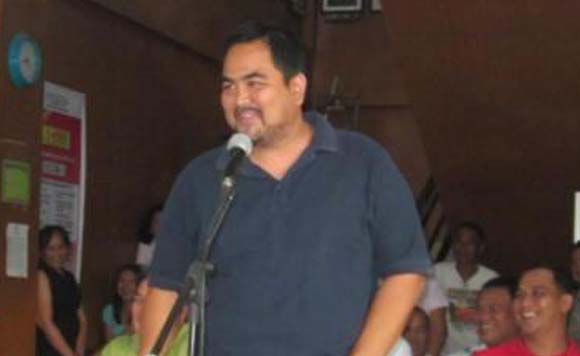 Ilog Vice Mayor John Paul Alvarez was found guilty by the Sandiganbayan Sixth Division of graft and sentenced with a maximum of 10 years imprisonment and perpetual disqualification from holding public office.

The repair work was awarded without competitive bidding, it also said.

Alvarez is eyeing for the mayoral post in the 2019 May elections.