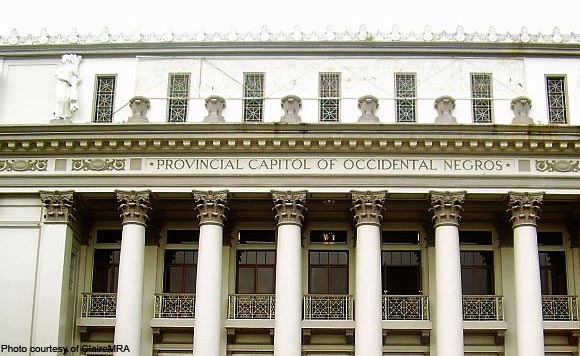 Based on official records, 20 of the ordinances were passed by the board members whose term already ended in the first half of the year.

Salvador Escalante Jr. of the 2nd District, the current mayor of Cadiz City, authored the most number of ordinances with 13. He also authored 112 resolutions.

Rommel Debulgado (1st District) came in second with six ordinances and 204 resolutions, while Alain Gatuslao (5th District), who ended his term as a board member last year, authored five ordinances and 98 resolutions. (https://bit.ly/2RfBzzq)

Ryan Gamboa, who represents the Philippine Councilor’s League-Negros Occidental chapter in the Sangguniang Panlalawigan (SP), has the least number of resolutions with four. He attended his first regular session only in late September.

Agustin Ernesto Bascon (5th District) was not included in the SP report.