NegOcc residents stranded in Cebu will be allowed to return in time: gov 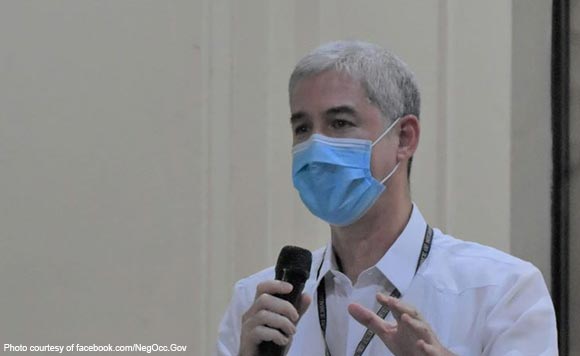 Lacson said that he was coordinating with the mayor of Tabuelan, Cebu, who earlier said he was closing his town’s port.

A spokesman of the stranded Negrenses said they have been camping out in Tabuelan since June 26 and are appealing to the governor and mayors of Negros Occidental to help them return to the province. (https://bit.ly/30iLqch)

They have no work and have run out of money, the spokesperson said, adding that they need to return to the province because their families rely on them for their survival.

The Department of the Interior and Local Government lifted the moratorium on the travel of LSIs to Western Visayas Wednesday.

“I don’t think any local government unit is ready enough for the mass return of the LSIs but we will do our best,” Diaz also said.

He added that arriving LSIs at the Bacolod Silay Airport will be brought to the Silay City Yolanda housing facility for quarantine and testing.