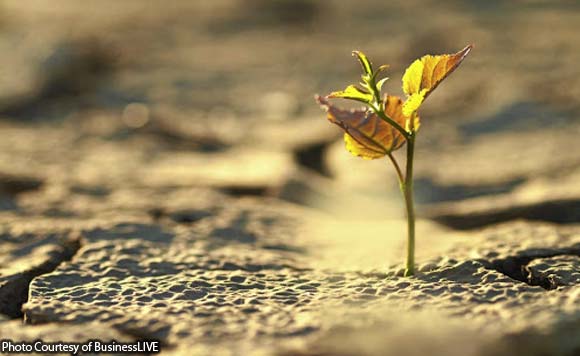 0 786
Share
Want more POLITIKO News? Get the latest newsfeed here. We publish dozens and dozens of politics-only news stories every hour. Click here to get to know more about your politiko - from trivial to crucial. it's our commitment to tell their stories. We follow your favorite POLITIKO like they are rockstars. If you are the politiko, always remember, your side is always our story. Read more. Find out more. Get the latest news here before it spreads on social media. Follow and bookmark this link. https://goo.gl/SvY8Kr

Veterinary authorities in Negros Occidental have drawn up plans to address the effects of a dry spell, especially on livestock and poultry.

The Provincial Veterinary Office started its monitoring amid reports of damage to rice farms in the southern part of the province.

“We have been anticipating a period of extreme heat due to climate change every year. Losses before were not that huge as local raisers had prepared and mitigating measures were also in place,” said Dr. Ryan Janoya, head of PVO Animal Health and Meat Inspection Services Division.

But as of March 5, he said their field monitoring did not indicate significant losses so far among livestock and poultry farms.

“Proper reporting is essential as it enables the PVO to immediately assess the situation and provide technical assistance, if necessary,” Janoya said.

Janoya said district veterinarians and livestock inspectors will continuously remind backyard raisers to implement measures that will minimize the effects of the dry weather on animals.

Swine and broiler for poultry are considered most vulnerable to extreme heat among livestock.

Janoya said they have advised raisers to avoid putting their animals in areas with high temperature, including under sunlight. Instead, animals should be placed in shaded areas like under the trees, and provide them sufficient amount of water.

He added raisers should also provide additional supplements like multivitamins and electrolytes.