NegOcc LGUs to get P200k each for Panaad Festival 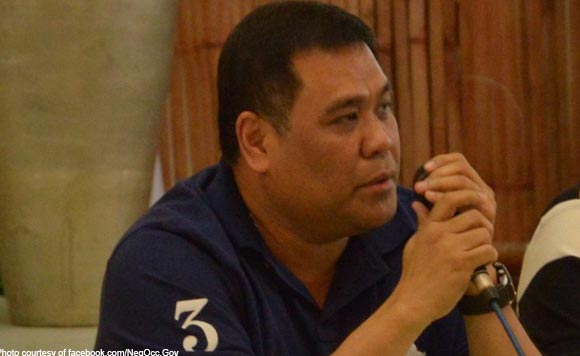 The 31 cities and municipalities in Negros Occidental province will each get P200,000 subsidy from the provincial government in line with the Panaad Festival on April 20 to 26.

The Sangguniang Panlalawigan (SP) approved the P6.2-million financial assistance to the local government units during their session on Tuesday.

The supplemental budget includes P150 million for the repair and renovation of the Panaad Park and Stadium in Brgy. Mansilingan, Bacolod City.

The repair and renovation is in preparation for the hosting of regional sports events in February 2021, as well as the Palarong Pambansa in May.

Ferrer, however, said the budget is not enough for the Paglaum upgrades. “We will need P250 million more,” according to him.