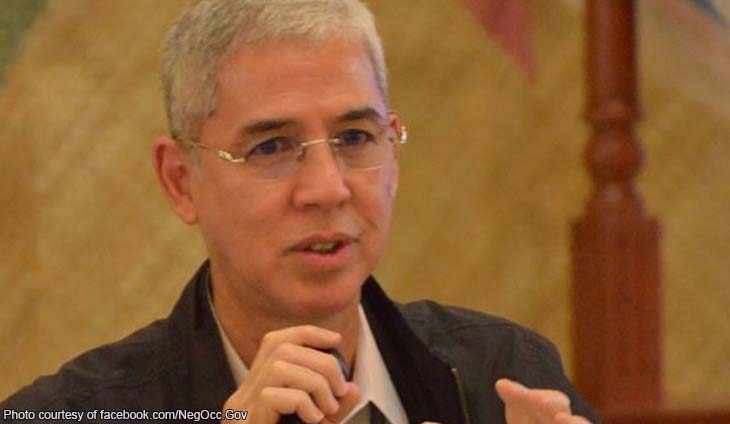 Lacson made the statement following the murder of a policeman in broad daylight over the weekend.

“The PNP should do more than just saying the present incident is under investigation, what about the previous incidents, don’t they have suspects?” Lacson asked.

The governor said that Negrenses expect more now than the usual reply of the police.

The chief of the police cannot just say it is still “under investigation” because many incidents like these have happened before but there was never a conclusion as to who was responsible for such criminality, he added.

Labella thanks city police for coronavirus efforts: ‘I will…

Boracay not on lockdown over coronavirus: Malay LGU