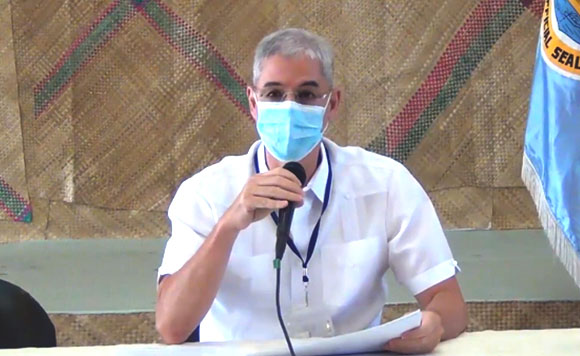 Governor Eugenio Jose Lacson appealed to Locally Stranded Individuals (LSIs) from Negros Occidental to wait for their return to the province.

Lacson admitted that the provincial government has not facilitated the return of LSIs, particularly those stranded in Manila and other provinces in the country.

The priority, for now, are overseas Filipino workers (OFWs) and seafarers as the national government wants them repatriated, according to him. (https://bit.ly/2Xy9Qhr)

“The support for them is really from the national government. Sweeper flights and Malasakit trips were facilitated for OFWs and seafarers but none so far for LSIs,” the governor said.

Negrense LSIs have been asking via mainstream and social media for help from the provincial government so they can return to their respective hometowns.

So far around 600 OFWs and seafarers stranded in Manila and in Cebu due to the coronavirus crisis have been repatriated to the province.