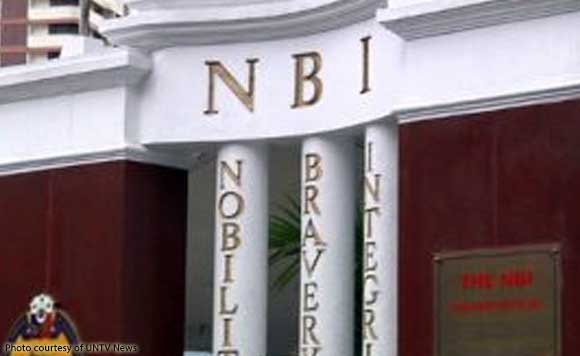 The National Bureau of Investigation in Region 6 (NBI-6) has asked the Sandiganbayan First Division to send a court-appointed physician to check the condition of Janiuay Mayor-elect Frankie Locsin of Iloilo province.

The Sandiganbayan had ordered the arrest of Locsin for violation of the Section 3(e) of the Anti-Graft and Corrupt Practices Act or Republic Act 3019.

It may be recalled that immediately after his arrest last June 3, the local chief executive was taken to the Western Visayas Medical Center in Mandurriao district due to hypertension. He was later transferred to The Medical City in Molo district.

“We are waiting for an order from the Sandiganbayan. We prayed for a court-appointed physician para mag-check once and for all kung ano ang medical condition talaga, kung puwede po ba siya i-biyahe and i-turnover sa Sandiganbayan or New Bilibid Prison,” said Quinto in a Panay News article.