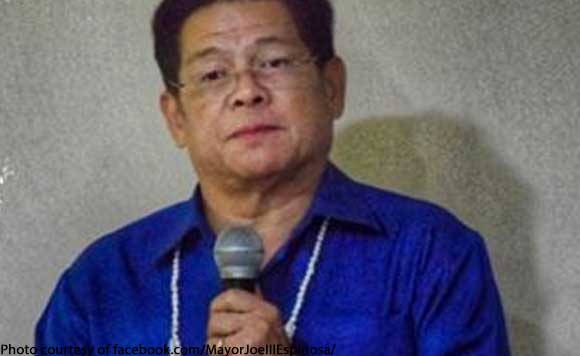 The mayor attributed his absence to “unforeseen health events,” saying he had a high fever but adding he was still in his office at about 1:30 p.m., half an hour before the start of the drill (https://thedailyguardian.net/local-news/why-mayor-joe-was-a-no-show-in-quake-drill/).

Espinosa said he was advised by doctors to rest, but insisted he checked and monitored the drill.

Some 8,000 people took part in the “Duck, Cover and Hold” drill that simulated a magnitude-8.2 quake in various parts of the city.

Following the drill, Espinosa said he wants to enhance the interagency communication.