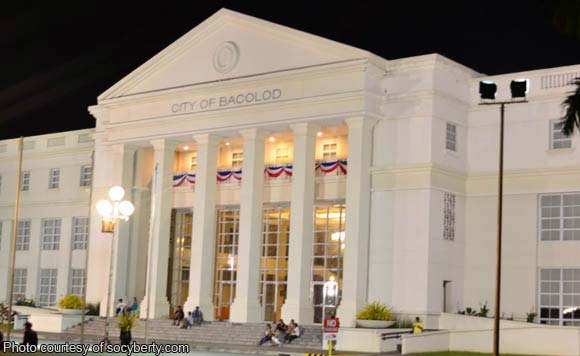 0 813
Share
Want more POLITIKO News? Get the latest newsfeed here. We publish dozens and dozens of politics-only news stories every hour. Click here to get to know more about your politiko - from trivial to crucial. it's our commitment to tell their stories. We follow your favorite POLITIKO like they are rockstars. If you are the politiko, always remember, your side is always our story. Read more. Find out more. Get the latest news here before it spreads on social media. Follow and bookmark this link. https://goo.gl/SvY8Kr

A Bacolod City councilor who President Rodrigo Duterte linked to the drug trade has gone on leave and could not preside over the city council’s sessions.

“Councilor Tan is still on leave. He still has vacation leave and sick leave credits left,” he said (Bacolod councilor linked to drugs still on leave).

Tan is the top councilor in the city and would have been acting vice mayor while Familiaran is acting mayor.

Last week Familiaran said Tan could not attend the city council sessions after he and his wife were ambushed last Dec. 14.

Meanwhile, Familiaran said the city council is leaving to law enforcement agencies what action to take on Tan’s alleged involvement in illegal drugs.